The news broke the other day about an emo music festival to be held in Santa Ana California featuring Morrissey, Descendents, AFI and tons more. Many thought this horribly designed flier to be a joke and deemed it “too good to be true”.  Some have gone as far as saying this lineup is so good they could “literally die happy now”. WELL MAYBE THAT’S THE POINT.

Donald Trump is president, John Cena is a 16 time world Champion, and the Falcons blew a 25 point lead in the Super Bowl against the Patriots. When the world seems to be at its bleakest comes along an event that is almost too good to be true. BECAUSE IT IS. 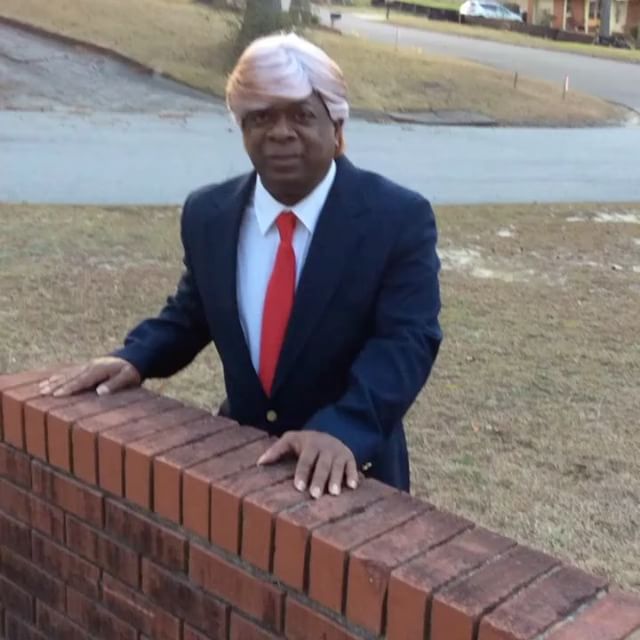 This is obviously a trap to get all these free thinking emo kids in one place to exterminate them. This will make the remaining members of society blissfully ignorant. The f’n Death Star is coming mark my words. Beyonce’s twins can’t save us now.

Or  in the words of rapper Immortal Technique “They tryna keep us distracted, they tryna make us forget Trump is president.”*

With that being said see you April 8th!