Coming out with their debut song “Don’t Do It Slow” which they released on Skinny Lamb Records back in July. Clocking in at just under three and a half minutes “Don’t Do It Slow” is an energetic song and that does not let up. This is the start of a really good thing. I have […] 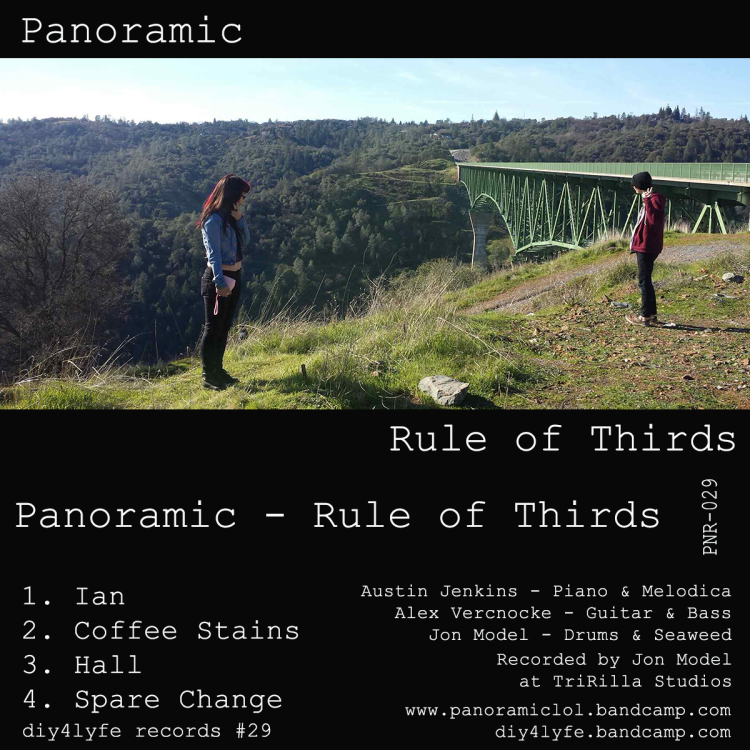 As defined by Google.com, Panoramic, Pan·o·ram·ic, is “including all aspects of a subject; wide-ranging.” I feel like this truly describes this release. This band provides the listener with a wide-range of influences that spans across their respective genre. Released on January 22nd, 2015 through Diy4lyfe Records & Zine, Rule of Thirds Cassette, echoes the sounds of powerhouses such as The Front […] John Cougar Mellencamp. He has to be the first thing you think of when someone mentions Bloomington, Indiana. But today there a new video from Bloomington’s very own Nice Try that rivals 1985’s “Small Town”. Nice Try’s “No Good” debuted October 15th, 2015. FFO: Joyride! Marine Girls, The Softies 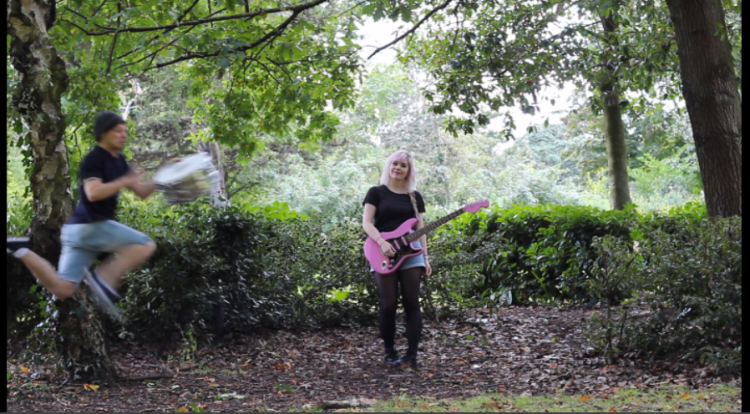 UK’s Doe just put out their new music video for their song, “This Isn’t Home,” on their 4 way split with Playlounge, Johnny Foreigner and Doctrines being put out by Dog Knights and Alcopop! This video must have been so much fun to make. This is a great introduction to the band for those who have not […] 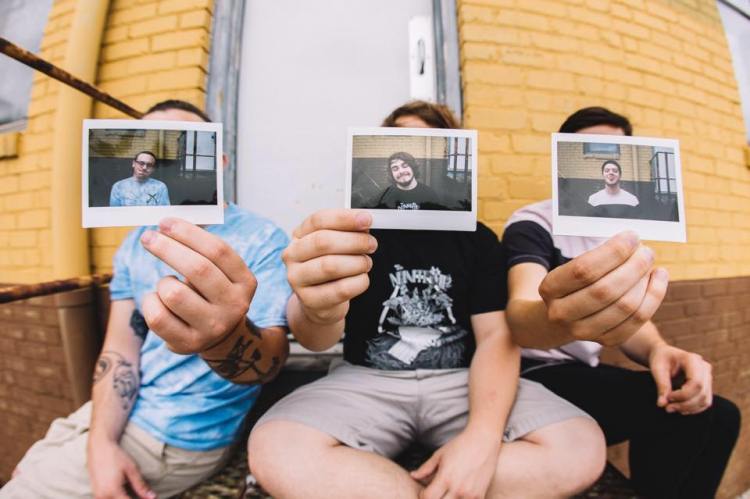 What is Iowa known for? The obvious answer: Slipknot. But I have come to terms that Slipknot is not the only band from Iowa. Stars Hollow out of Ames, Iowa just debuted their first single September 19th, 2015. Coming in at just under three and half minutes, “Cloud Envy” doesn’t sound anything like Slipknot unfortunately, but if you […]