Lets face it 2016 was an insane roller coaster of a year and between my job, personal life, running a record label, following the asinine election, and watching copious amounts of professional wrestling that leaves little time for listening to every record that comes out in a timely manner. The following records are albums that quite honestly I don’t want to commit to listening to right now. I’d rather make this list and give you a lame excuse because Monday Night Raw is on.

*This list does not mean I or Celebrity Punk House have anything against these records or the artists that poured their heart and soul into creating something worth mentioning in a list. *

WTF did this come out yesterday?

“The Bouncing Souls are old as shit. This probably just sounds like How I Spent My Summer Vacation”- Rob Lanterman. (Full disclosure I did listen to this record it’s great) 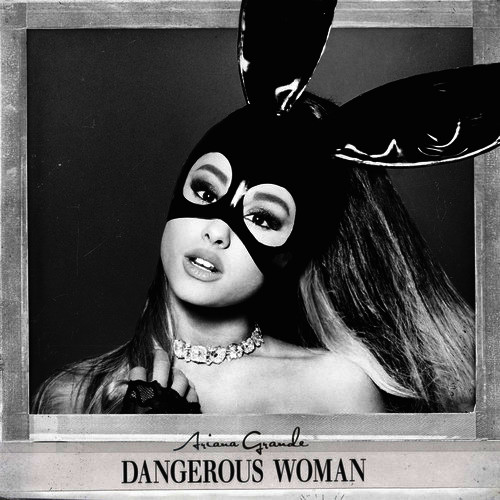 Too Dangerous I didn’t want to risk getting hurt or seriously injured.

I haven’t had intentions of listening to Zao since High School.

Frank’s great but if I slept on pop punk this year I’m definitely sleeping on R&B.

Okay, seriously when did this record come out?

4.Hesitation Wounds – Awake For Everything

Damn I was so hyped on the first single for this record but no one reminded me when the whole thing dropped.

3. Tribe Called Quest- We got it from Here… Thank You 4 Your service

I was too busy pretending to be hip to actually be hip enough to listen to this record.

Damn foo, this one actually stings. I thought I was cool with Happy Diving members Sam and Mikey but if they read this they’ll probably hate my guts. I might even listen to this record write after I publish this post!

You guys I’m not a real emo I’m a huge poser. I discovered the first American Football record at a time in my life where I was a sad sap of shit and I consider their first and only record (until this year) one of my top favorite of all time. I probably reblogged “never meant” like a hundred times on Tumblr during college. Things are a little different now and the idea of sitting down and listening closely to how great this record probably is just seems too time consuming right now. I know at some point next year I’ll find the right time to listen to this and I’ll beat myself up for not listening to it sooner.

I just want reiterate that this post was all for fun. I’m sure there are better records that I didn’t listen to that will have to be on my next list, “Top 10 records I didn’t list on my Top 10 Records I DIDN’T listen to in 2016 list”. In all honesty I’ll listen to most of these before the year ends or very early next year. Maybe this will be the subject of the next CPH podcast. Tune in to find out! iTunes, Google Play, Stitcher